Are you on the edge of your seat?

Are you howling with anticipation?

Have you been told to calm down by your husband like a jillion times because it's only a book?

Well, you've come to the right place, then!


Because here at Paranormal Wastelands we can't WAIT for FOREVER to be released.

And in honor of our awesome skills of sitting on our hands, squirming a bit, and looking at the calendar to change to June 12th we have come up with a whole week of Wolves of Mercy Falls Extravaganza.

So, sit back my girly girls and enjoy!


Today's post goes to the smoldering sexy mess that is COLE !!

We love his sexy rock hair. We shiver at the way he answers a phone.


Darkfallen: Did you get your hubz to start answering the phone like that?

Darkfallen: Really? How did you do it?

Greta: Kind of, but now every time he hears a phone ring he thinks he's going to get a bag of potato chips. I fear he'll get fat but it will be worth it!! 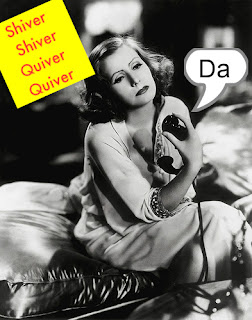 We love how he lets someone smaller push him into walls.

***Darkfallen and Greta jump up and down and say "Hooray for shortness!"
We love his rippling back muscles and hope there is more COLE-TIME in Forever. Cuz we needs him!!

Greta: I think if I was to make a Cole it would be a Hugh Jackman / Nick Simmons monster meld. 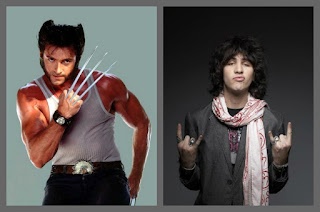 Greta: NO NO NO! Bear with me. Look at the nom we can create!! 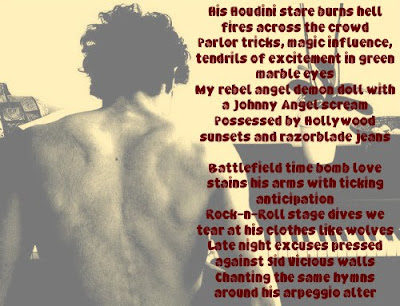 Darkfallen: He looks like he has scoliosis!! That's the best you can do?

Greta: Oh shut up! What do you have for us?

Darkfallen: Something way more awesome then your franken-wolverine over there.

Darkfallen: I present to you the most awesome COLE related song:


Darkfallen: And look here is cover art for the album to just show you HOW perfect this song is for our sexy Cole.... 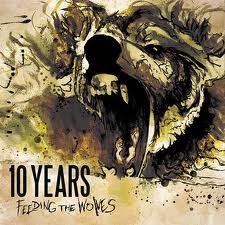 Greta: Annnndddd just to show you how obsessed she is she has even included a pic of the band for you...but you have to agree that album cover and title is perfect;)

Greta: I think the word you are looking for my pet is..OBSESSED!!! Don't let her fool you. I've seen her get lost in thier music and play a mean air guitar like she is some long lost band member...she is obsessed I assure you *winks* 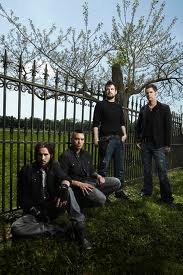 Greta: Hmmms.... It's possible that THAT might be more awesome than my Cole picture

Darkfallen: YOu mean Franken-Wolverine. DUde! YOu just wanted an excuse to show Wolverine on our website. I am appalled!! We all know what your doing.

Greta: Don't make me smack you. We need to go to our happy place.

Darkfallen: Well kids. I hope you enjoyed our Cole-lovin' post. Even though Greta tried to turn it into a Franken-Wolverine love fest. See you next time!

Darkfallen: Don't make me smack you again! Bye kids! Come back tomorrow. We've got one more squeeful day of Forever waiting for you.

Random Fact # 5: Cole is a mess of a man. What he did to his ex-girl friend Angie haunts him to no end. Angie is also Erics sister.
(Yes there will be a test on this later *winks*)

HEY!! And make sure you stop by Paranormal Wastelands on July 12th for a review and an EPIC ONE OF A KIND GIVEAWAY that will be full of all sorts of Squees, Howls, and OMGS! *hints* Pay attention to the random facts for xtra points!!
Posted by Greta is Erikasbuddy at 11:09 PM